2 - 9
5-6
ATS
5-6
O/U
14
PPG
31
OPPG
If the Philadelphia Eagles want to keep a pulse in the NFC East, they likely need to pick up a road win against the Miami Dolphins on Sunday. Philadelphia is coming off a stinging 19-7 loss against the Seattle Seahawks, which marked its second loss in a row. Miami has lost its last two games as well, with the most recent setback coming in a 41-24 defeat against Cleveland. The Dolphins will attempt to spoil the Eagles’ playoff hopes with a win on Sunday.

Philadelphia hopes to bounce back

Philadelphia has been sluggish all season. The Eagles have lost back-to-back games on three different occasions this year, despite being seen as a playoff team heading into the year. Carson Wentz has struggled on offense and is not dealing well with the pressure that comes with a big contract. Philadelphia is currently on its third two-game losing skid of the season. The Eagles lost to the New England Patriots two weeks ago and lost a 17-9 decision to the Seattle Seahawks last week. Philadelphia was a one-point home favorite against the Seahawks. The Eagles picked up 23 first downs compared to Seattle’s nine, but they were unable to put the ball in the end zone. 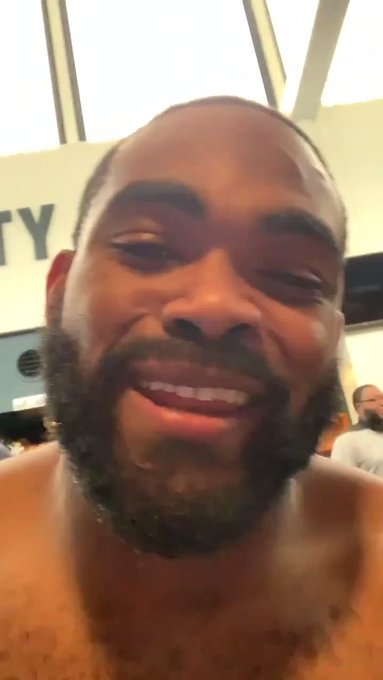 181 people are talking about this


Wentz has completed 243 of 388 passes for 2,530 yards and 17 touchdowns this season, while throwing six interceptions. He has rushed the ball 45 times for 188 yards and one score. Running back Jordan Howard leads the team with 119 attempts for 525 yards and six touchdowns. He is averaging 4.41 yards per carry. Miles Sanders has added 99 carries for 437 yards and one score. Tight end Zach Ertz leads the team with 67 catches for 712 yards and three touchdowns, as he has been one of the top tight ends in the NFL. Wide receiver Alshon Jeffery has added 34 catches for 353 yards and three touchdowns. Sanders has 27 receptions for 337 yards and one score out of the backfield. Nelson Agholor has the second-most targets in the passing game with 63, but he has only hauled in 36 of those passes. Agholor has three touchdowns.
Jeffery and Agholor have been injured lately, but both are expected to play in this game. Howard (shoulder) is expected to miss another game.

Miami lost its first seven games of the season and was viewed as one of the worst teams in NFL history. Then the Dolphins picked up consecutive wins against the New York Jets and Indianapolis Colts. However, they have fallen back to their losing ways, dropping games to Buffalo and Cleveland over the last two weeks. The Dolphins’ seven-game losing streak to open the year included a 59-10 loss to Baltimore and a 43-0 loss to New England. Miami rebounded by covering five consecutive games at one point, but the market appears to have leveled out on this Dolphins team.

things you should be thankful for on this Thanksgiving Day.https://www.miamidolphins.com/news/ac-in-the-am-plenty-of-hope-this-thanksgiving-day …

Miami is:
Philadelphia is:
Trends found on Covers.com
Your feedback is greatly appreciated!